As possibly the only journalist in Ireland to have covered two Garda tribunals of inquiry in their entirety, I should probably say a few words about what will probably come to be known in shorthand as the Charleton Tribunal.

For starters, although I’d be glad to do so, it’s deeply unlikely I will cover a third Garda inquiry. The Morris and Smithwick tribunals — Morris in particular — occurred under particular circumstances that made them viable propositions for a freelance journalist.

Morris began at a time when it seemed half the Irish legal profession was employed full-time at tribunals, taking place at the same time as the Moriarty, Mahon (originally Flood), and Barr tribunals, and media outlets were already stretched. Morris was seen as complex and far-away, since it looked at events in Donegal a decade earlier. Unlike Moriarty and Mahon, it didn’t feature any big name developers or politicians, except tangentially. As a result, I made a living covering the Morris tribunal. Regina Hennelly did the same at the Barr tribunal, which ran simultaneously and looked at the fatal Garda shooting of John Carthy in Abbeylara.

Later, I covered the Smithwick tribunal, which looked at the killing of two senior RUC officers as they returned from a meeting with Garda counterparts in 1989. Smithwick for the most part attracted even less public interest than the Morris tribunal. It probably didn’t help that half the ex-RUC witnesses were identified only by initials to protect their identity, which made the story difficult to follow. The events looked at took place two decades earlier, before ceasefires and the Good Friday Agreement. It was notable that while RTÉ and the Irish Times covered the tribunal every day, none of the other southern papers did so. And Vincent Browne, who covered earlier tribunals and introduced the innovation of dramatising their coverage by having actors perform extracts from the official transcripts on his late-night radio show, had moved on to TV3.

The Charleton Tribunal will be different. Unlike other Garda tribunals, it will have to address directly not what happened down the country in Raphoe or Abbeylara, but in Garda headquarters. Garda commissioners and senior HQ staff won’t have walk-on parts, they will be key witnesses. Politicians will be called to explain their roles, and not just county councillors and backbench opposition TDs, but ministers and even a taoiseach.

So I’ll show up at the first few days of the Charleton tribunal. But even if the high political drama is already over, and Enda Kenny is no longer a taoiseach (or even a TD) by the time he is called to give evidence, I get the feeling that the high profiles involved in this story may mean that there won’t be a gap where a freelancer can fit into the coverage.

Every time a Morris report was published, experts and commentators suddenly appeared. They were almost entirely uninformed.

And an awful lot of commentary will obsess about the tribunal’s costs.

My sustained impression after almost a decade of seeing An Garda Síochána dealing with its problems up close is that there is no institutional or political will to look under the hood, never mind fix the engine. Tribunals aren’t about solutions, they’re about the appearance of solutions, and their reports go largely unread.

When the Charleton report is eventually published, in two or three years time, it is likely that most of the main players will have retired from public life. The news cycle will follow a predictable pattern, with selective leaks to political and crime correspondents beforehand to set the stage, a “feeding frenzy” for two or three days after publication, and then nothing. Barring some extraordinary developments, there will be a few speeches from people in charge assuring the public that changes have been made, new procedures put in place, and everyone will move on to the next story. GSOC will remain underfunded. Garda records will for the most part remain outside the reach of Freedom of Information law. Tusla and the HSE will carry on business as usual.

All this has happened before, and all this will happen again. 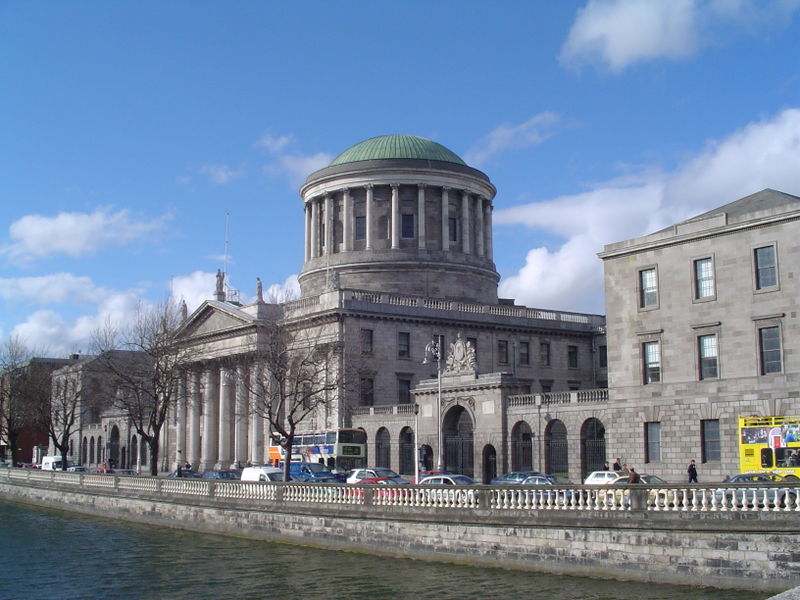