I wasn’t at home for the divorce referendum in 1995, so I could only follow it from a distance online. It wasn’t until a few years later I got talking to my brother about the day of the vote.
He was off work, or they finished a job early that day (I can’t remember which), and they ended up in the pub. And across the street from the pub is the national school, and they watched the voters come and go.
And of course some of the voters stopped for a pint afterwards, and naturally the conversation in the pub turned around to the debate that had gone on for the past month.
At the start of the day, he hadn’t planned on voting at all, but the conversation went on, and eventually he decided he’d cast a vote in favour of the referendum.
Someone said afterwards the difference between Yes and No came down to one vote in every ballot box, and that pub conversation may have decided up to half a dozen votes in one ballot box. So I think about that pub debate every now and again.
The thing is, all of this happened in the heart of rural Donegal. In a constituency with a reputation for saying No in every referendum. Where 59% voted No to divorce. The story of one vote in a box.
I was in Donegal for other votes. The first attempt to introduce divorce. The original eighth amendment vote in 1983. I remember the local FF and FG hacks cooperating to get the vote out on that one.
I moved to Dublin to start college two weeks after the Eighth vote. I don’t think I ever met someone who voted No before then. In Donegal, it was easy to believe you were a lunatic for opposing that vote.
I think even in 1995, a lot of people must have felt very alone voting Yes in Donegal. But here’s the thing. The nationwide Yes margin was 9,114 votes. There were 10,450 Yes votes in the Donegal SW constituency, where my story took place. The story of one vote in a box, added to all the other votes.
Every vote matters is a platitude. But it’s also true. And more importantly, every voter matters. So take a minute now, and make sure your vote is still there. Check the register. 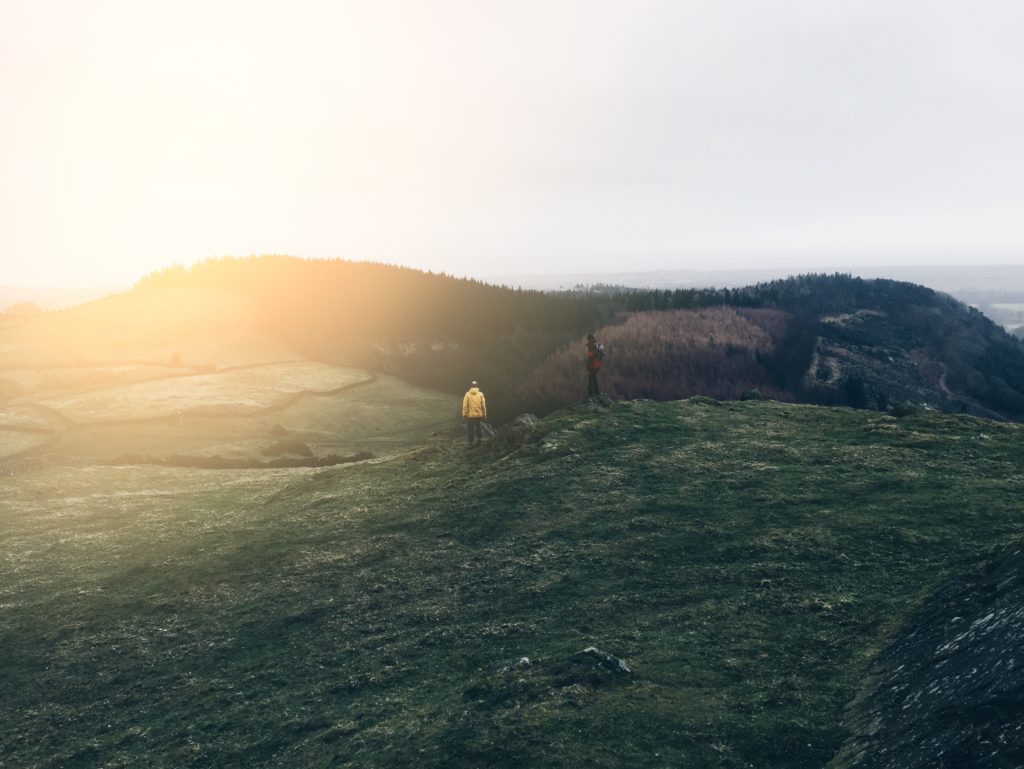