Did you ever read what they call Science Fiction. It’s a scream. It is written like this: “I checked out with K19 on Adabaran III, and stepped out through the crummaliote hatch on my 22 Model Sirus Hardtop. I cocked the timejector in secondary and waded through the bright blue manda grass. My breath froze into pink pretzels. I flicked on the heat bars and the Bryllis ran swiftly on five legs using their other two to send out crylon vibrations. The pressure was almost unbearable, but I caught the range on my wrist computer through the transparent cysicites. I pressed the trigger. The thin violet glow was ice-cold against the rust-colored mountains. The Bryllis shrank to half an inch long and I worked fast stepping on them with the poltex. But it wasn’t enough. The sudden brightness swung me around and the Fourth Moon had already risen. I had exactly four seconds to hot up the disintegrator and Google had told me it wasn’t enough. He was right.”

They pay brisk money for this crap?

So here’s a writing prompt: Create an epic series so that around Book 13 the above paragraph makes perfect sense. 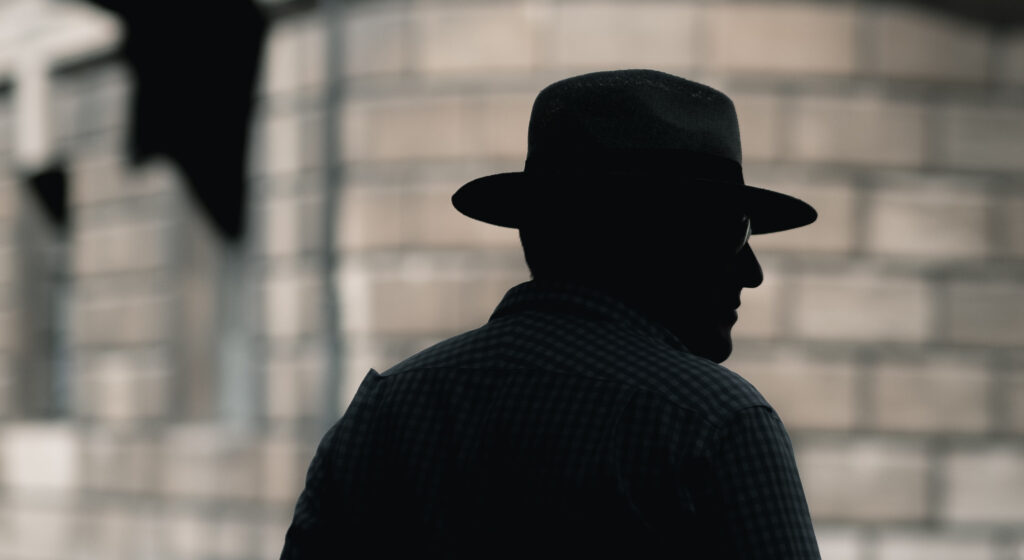