Once upon a time, I wrote a screenplay, based on the Morris tribunal. It’s in development, which is a polite way of saying it’s sitting on a shelf in a producer’s office somewhere, gathering dust because the producer is busy gathering funds for other projects. This is one scene from that screenlay. It’s impossible to recreate life exactly on the screen, but what follows is based on sworn testimony at a tribunal, and all parties involved agreed with the essential truth of this account, though some admitted its truth only with great reluctance.

In its fifth report, the Morris tribunal found “no doubt as to the integrity of Mrs McConnell as a witness as to fact… She has described in detail how this Garda brutality and mistreatment was followed shortly after by a lapse into mental illness and the hospitalisation of an innocent and decent woman. To maintain these lies an airtight conspiracy was needed. It has cracked and the repulsive nature of what occurred to Mrs. McConnell and the shocking nature of the conspiracy to publicly maintain that she was a liar in defence of the reputations of those who wronged her have been exposed as horrible. Some of those involved hoped that her strength and courage would fail her and that she would not attend and might be discouraged for medical or other reasons from attending at the Tribunal to give her evidence. Mrs McConnell found the strength to come and give her evidence to the Tribunal. The ultimate act of courage in upholding the truth has been that of Mrs McConnell.”

This has been a matter of public record since 2008. So why is anyone surprised by the behaviour of some Mayo Gardaí? 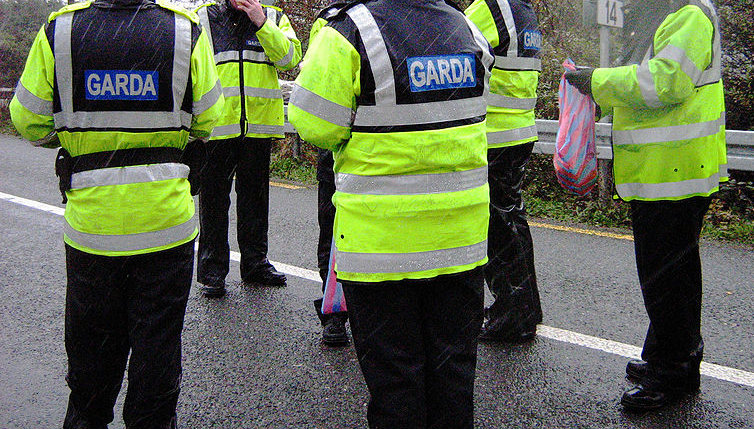