“Politics with Hidden Bases” looked at Irish TDs, and found Fianna Fáil TDs are more likely than average to have Gaelic surnames, while Fine Gael have an above-average number of Old English surnames.

The explanation offered is that in patriarchal households, so you vote like your Da, not your Ma, and the Gaels are rebels.

Fine, except the split can be traced to 1918. Is there a modern founder effect? One of the traits of TDs is how many of them “inherit” seats. In some cases, the family factor dates to 1918. Was this taken into account?

There’s no mention how many of the quarter of names that aren’t Gaelic or English are Viking. Is there a Viking voting bias? Other names were also excluded.

What about women? Mary Banotti was born Mulcahy. Was she recorded under her maiden name? Likewise, many double-barrelled names were omitted. Beveley Cooper-Flynn?

Maybe I’m just wary of research welding results onto medieval stereotypes of the Wild Irish, but I would like the answers to those questions. 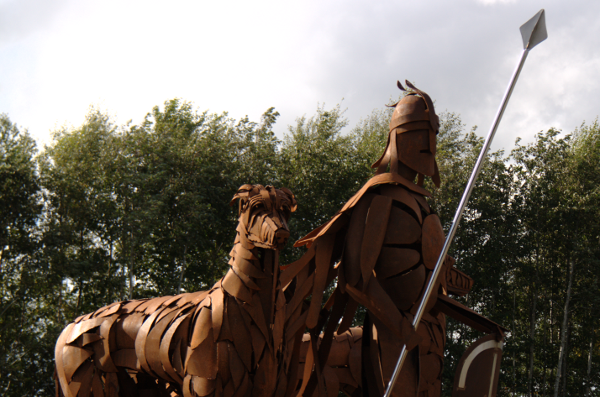