FEBRUARY: MicroSoft finally figures out how to make money out of Nokia, announce relaunch of 6310i.

SEPTEMBER: Stephen Donnelly and Lucinda Creighton announce new party. Peter Mathews walks out in disagreement over who has the best hair.

NOVEMBER: Flegs dispute settled after Obama threatens to make all parties listen to the poetry of Michael D Higgins.

DECEMBER: Marian Finucance praised for groundbreaking radio show in which she broadcasts two hours consisting entirely of coughing up phlegm. 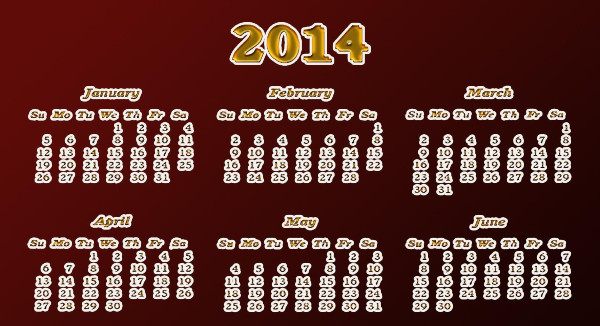