As a weekend roundup, a few stories (not all of them new) about investigative journalism that caught my attention recently…

Shoe leather and paywalls: A French website exposes corruption and shakes up the political scene.

Reboot the news: What If Publishers Could Start From Scratch?

Did I say paywall? I meant subscription of course. Stop saying paywall.

Contrarians: The newsonomics of the Orange County Register’s contrarian paywall.

Non-profit? Here’s how some make it work.

That said, I persist in the foolish notion that journalism should pay its way. There’s not that much difference between a government holding the purse strings (and therefore pulling your strings) and a philanhropist doing the same thing. 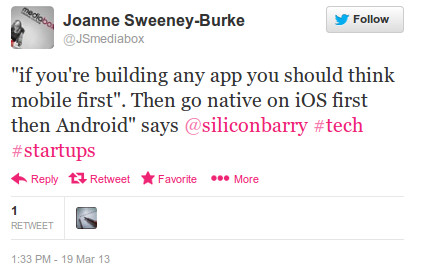 And finally, as much for what it says about design and format as anything else, Sub Compact Publishing by Craig Mod (quite a long read).