The largest successful Fundit crowdfunding effort to date raised €25,000. Impressive, but quite a way from the headline grabbing seven figure sums raised by some Kickstarters in the USA and elsewhere. That said, the average amount raised by a Kickstarter appeal is around $5000 (about €3750).

The average raised by Irish crowdfunding appeals to date is a little less than that, about €3200. Enough to (maybe) fund a single edition of a news magazine. And that’s without overhead, pared to the bone.

The more a crowdfund looks for, the less likely it reaches it’s target. Which means that to look for enough to fund a news magazine for one year, I need twice as much as any Irish project has raised to date.

On the other hand, simply funding a single issue is little more than a proof of concept.

In between, there’s the idea of raising enough to fund one quarter, three issues. Still ambitious, but it gives the magazine enough breathing space to establish itself and, with luck, build momentum. Which is tricky, because I’m also asking for yearly subscriptions, an act of faith.

That’s why Guth magazine will launch its fundraising appeal on Indiegogo, looking for €13,500.

Update: The Guth crowdfunding drive was scheduled to begin midday 1 August, but due to technical snafus to do with configuring paypal accounts, this has been postponed. The new launch date is set for midday, 7 August. Thank you for your patience. 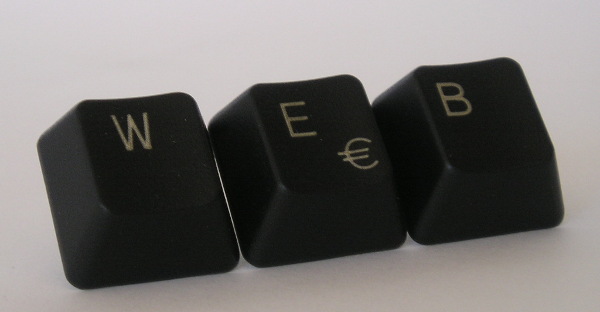