I have earned every cent. And in all of my years of public life I have never obstructed justice. People have got to know whether or not their President is a crook. Well, I’m not a crook. I’ve earned everything I’ve got.

You know, I’ve acknowledged that I made a mistake, said that I regretted it, asked to be forgiven, spent a lot of very valuable time with my family in the last couple of weeks, and said I was going back to work.

I can fully understand how many people were shocked to read some of the detail. I apologise to these people, in particular, for the disquiet this controversy has caused.

Every person who made those phone calls, I’m paying for every one of their phone calls now. I’m the only person in Ireland that’s paying for other people’s phone bills.

I have not been honest with myself, my family, my constituents, my friends and supporters, and the media. 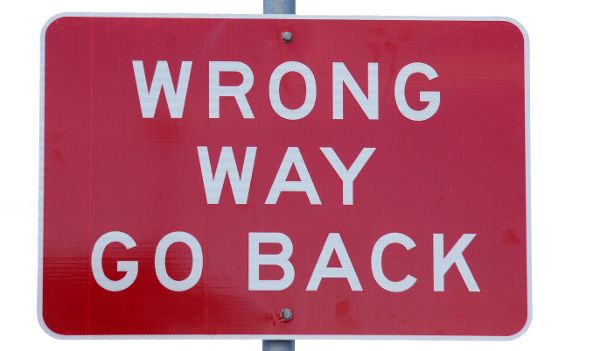