While following the Tuam mass graves scandal, over the last couple of weeks, I’ve been working on some programme proposals for the Sound+Vision and Mary Raftery Journalism Fund. The former are the light entertainment features, the latter is a bit more serious.

And although both deadlines are approaching fast, I’ve been devoting more time and energy to the light stories, even though the latter stands to earn me more money.

I’ve been a journalist now for a dozen years. And for more than half of that time, I devoted myself to two stories, the Morris and Smithwick tribunals. The Morris tribunal documented gross abuses of Garda power in Donegal. For its first two years, as I was an occasional guest on Vincent Browne’s radio show, I’d make that point time and again, as Vincent treated Donegal as the “light relief” tribunal, in contrast to real tribunals looking at political corruption. Eventually, that changed.

There are days when I want to do more stories like that, when I can devote the time to filling out an application form for Mary Raftery funding. And there are too many days when I just want to do some lightweight stories and get paid. 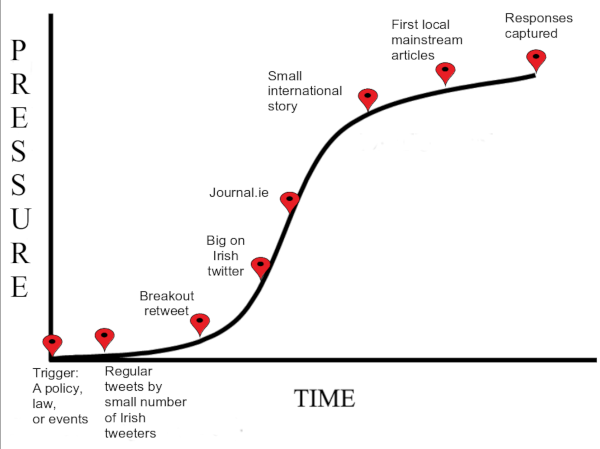 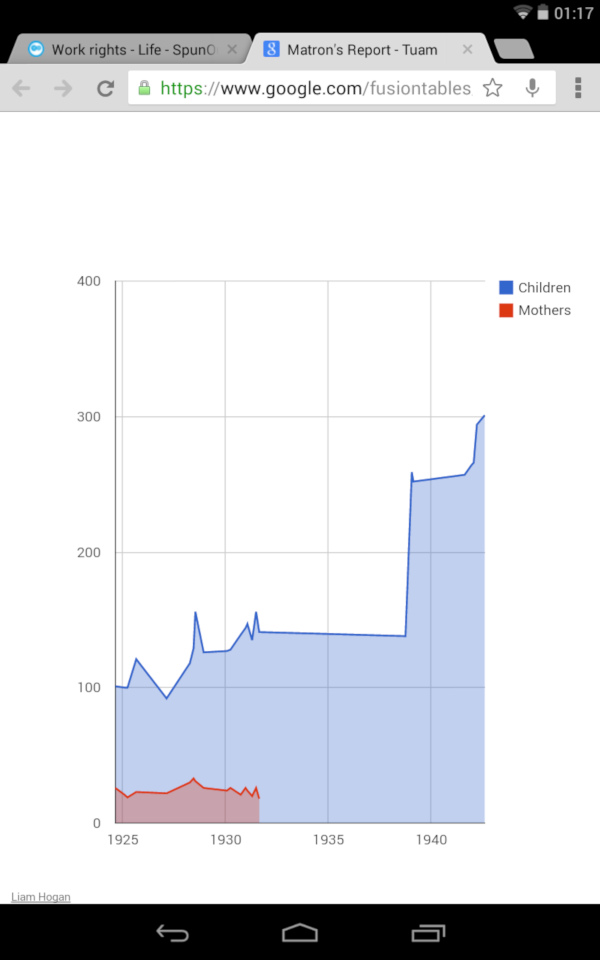