Sean Tallon was only a few weeks away from the end of his training on 11 September 2001. Along with the rest of Ladder Company Ten, he was one of the first firefighters on the scene at the World Trade Centre. He died when Tower One collapsed.

His father came from Donadea, a small town in north Kildare. Because of the local connection, the people of the town built a 9-11 memorial in the grounds of the Donadea Forest Park.

The memorial has a straightforward design, two plain limestone obelisks echoing the twin towers, carved with the names of the 343 members of the emergency services (firefighters, NYPD and port Authority policemen) who died on that day. The memorial is surrounded by a grove of oaks, the sacred tree which gives it’s name to the county, Cill Dara.

I visited the memorial today. Not out of any design to mark the anniversary, but just because it was too nice a day to spend indoors, so I headed out with my camera. I’d already taken several photos of Donadea castle and the surrounding grounds, when in a small clearing at the end of a long path, I arrived at the memorial. 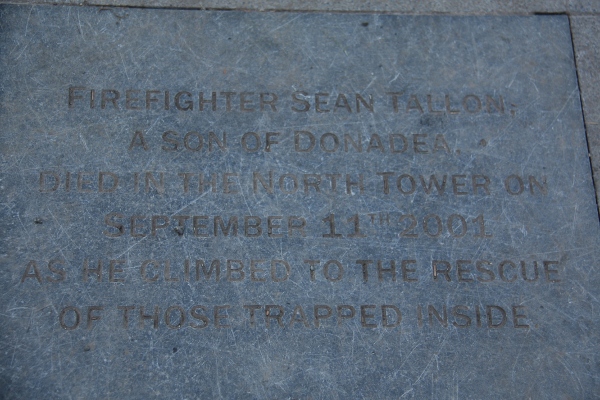 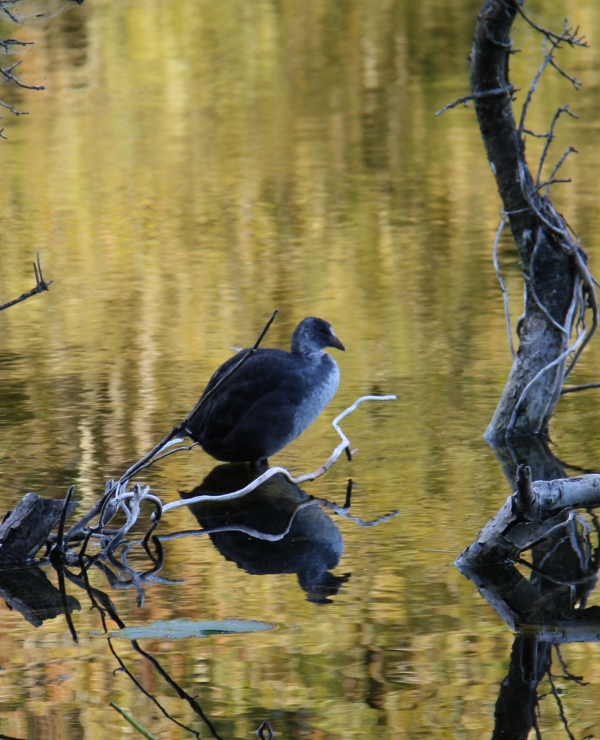 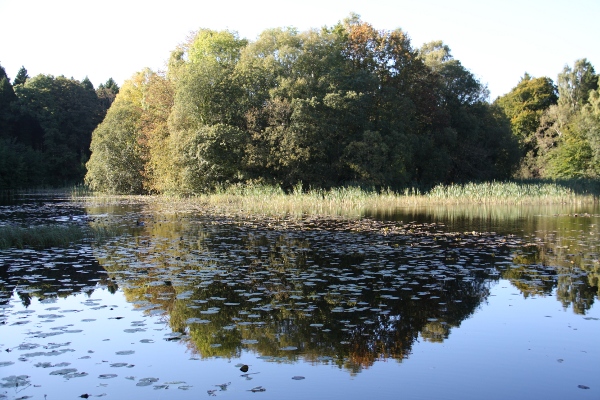 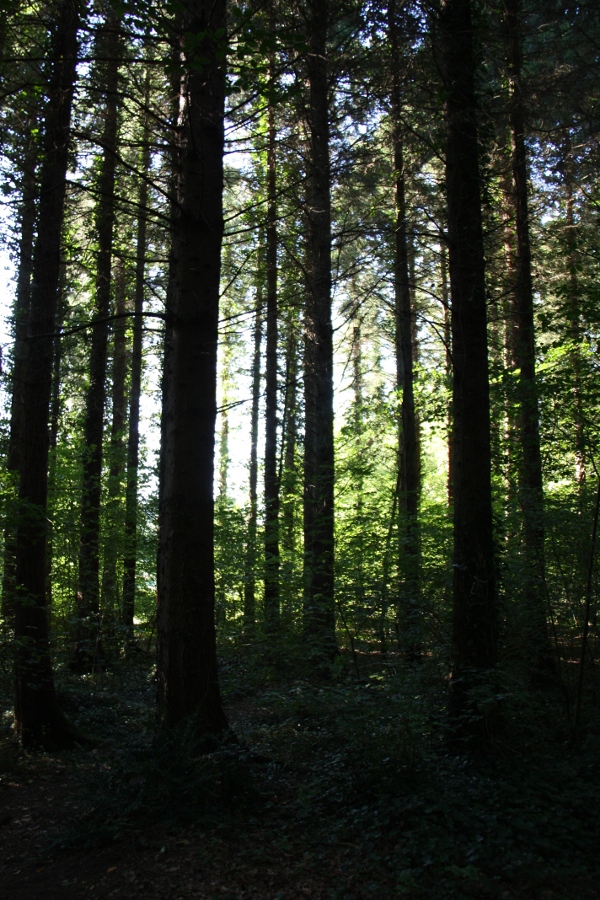 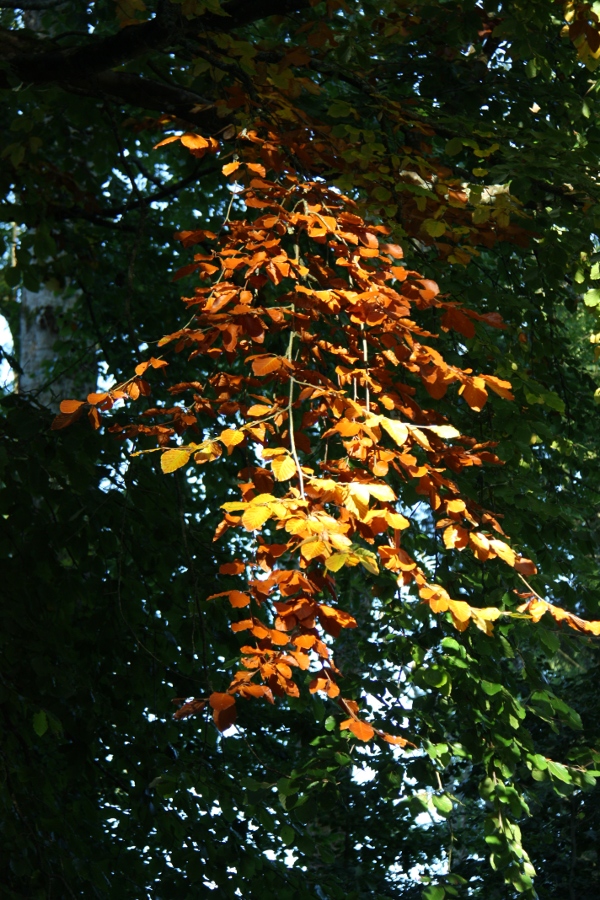