Revue is a newsletter app, and they recently hooked up with Twitter. I sent out this article on Friday 26 March.

Punditry: How I got it wrong

About five years ago, I found myself on a radio roundtable panel giving my opinion on the week’s events.

And I got it wrong. Spectacularly, undeniably wrong.

Donald Trump’s publicity stunt announcing he’s running for president isn’t going anywhere, I announced. Hell get bored in a few weeks, once the new season of The Apprentice starts and he has to go back to the day job.

A few months later, when he started winning primaries, I said it wouldn’t last. The novelty would wear off. Besides, the party will throw millions at the other candidates to find one to beat him. Bush, probably, but basically anyone who isn’t Donald.

When he got the nomination, I said he’d lose. You all know how that went.

But afterwards, I was never challenged or confronted about it. I was never invited back and asked why I got it so wrong.

And I don’t even mean in a gotcha or ambush sense.

I wasn’t the only one who got it wrong. And at no time (as far as I know) did any of the many mistaken panelists sit down and examine why we got it wrong.

For what it’s worth, I think we were victims of conventional thinking, faced with a very unconventional set of events.

And I think not holding those look-back discussions on where we went wrong was a mistake.

We would all benefit from looking over where we went wrong, and learning that we do ‘t always have a clear grasp of events.

And I think we all need to be more forgiving.

We’re in another unconventional time now.

There have been epidemics before. Asia has lived though several in the last decade. Gay men can tell you all about AIDS in the 80s, watching friends die before politicians cared. Africa has been dealing with Ebola for over a decade.

But there hasn’t been a truly worldwide pandemic in living memory, affecting the entire global population, unless you’ve lived long enough to have received a centenary birthday card from the president.

Some of them will be very foreseeable and avoidable.

Even to that useless gobshite on the telly.

He’s probably exhausted, frayed at the edges, and doing his best. We all are. 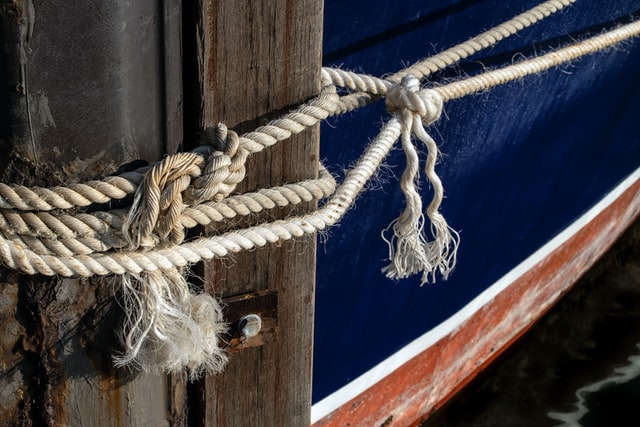