Everyone keeps writing takes about how rapidly Europe reacted to the Russian invasion of Ukraine, but I never see one about what I think is the most significant reason why change came so fast: EU soft power.

And yes, there have been failures and horrible missteps. Yugoslavia was a tragedy, for one. And our treatment of Ukranian refugees stands in stark contrast to people flowing out of Syria and the Mediterranean sea crisis.

But there’s a reason the EU is so proud of the GFA, and accepted it as a red line in Brexit negotiations. Peace. A community of nations. Sure, a lot of time the EU is squabbling over universal phone charges or sugar tariffs or customs forms, but it’s peace too.

GDPR isn’t an inconvenient popup on a website, its a boundary to the reach of potential tyrants.

The CAP isn’t just money given to farmers to plant hedges, it’s food security from a continent that saw a generation grow up in near starvation.

And yes, it’s not perfect. The EU is achingly far from perfect. But under all the politicking, shouting and squabbling, there’s a dream of peace. And that matters. The EU is worth fighting for because of peace, and that’s why Putin tried to destroy it.

For all that my impression of the EU reaction is positive, in that I think it says something just about fundamental va;lues and not just politicking as usual, I wish I felt more optimistic, but Kyiv feels like a countdown. Every EU and international sanction feels more about stopping Putin’s next war, not about changing the course of this one. 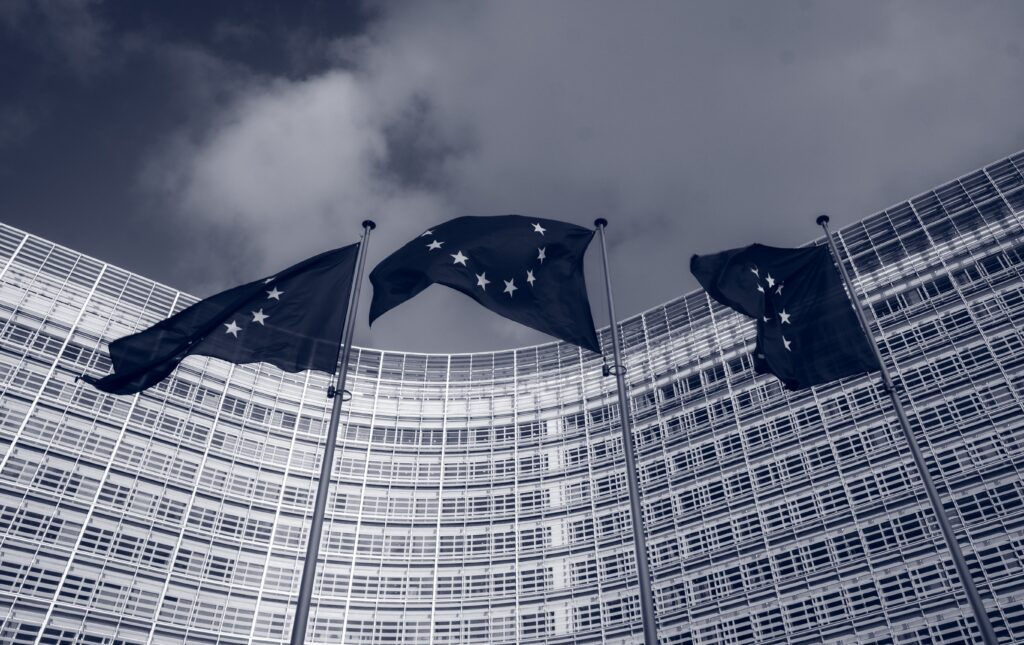