Too many journalists complain people won’t pay for news. This is not true. People will pay for news. The question we need to ask is why they won’t pay for our news.
I suspect the problem often is not reporting, which is good, but the opinion pages, which are often awful clickbait dreck.
The most common reader protest is a cancelled subscription.
And once cancelled, getting a subscription back is hard work.
Apart from anything else, op-ed pages seem to be hugely unrepresentative of the population.
If you want to attract younger Generation X and Millennial urban readers who voted for equal marriage and Repealing the Eighth, then Iona Institute and reheated right-wing US/UK talking points seem like a strange offering.
And the problem is not restricted to the obvious suspects on the op-ed pages stuck in their well worn ruts.
As the Repeal one year anniversary approaches, the number of tweets of headlines marking a year since tone deaf middle aged men spectacularly missed the point is striking.
This wasn’t so much a problem for news media until about a decade ago. The model required a level of outrage consumption. The business plan involved getting people to pick up the very cheap paper to see what that eejit said today, and selling those eyeballs to advertisers.
But advertising supported news is over (for text anyway) thanks to the Google/Facebook duopoly, so news media will need to adjust their opinion and analysis pages as they come to rely on direct reader support, whether that’s subscriptions, membership or donations. Trolls may drive clicks, but they hurt subscription support. 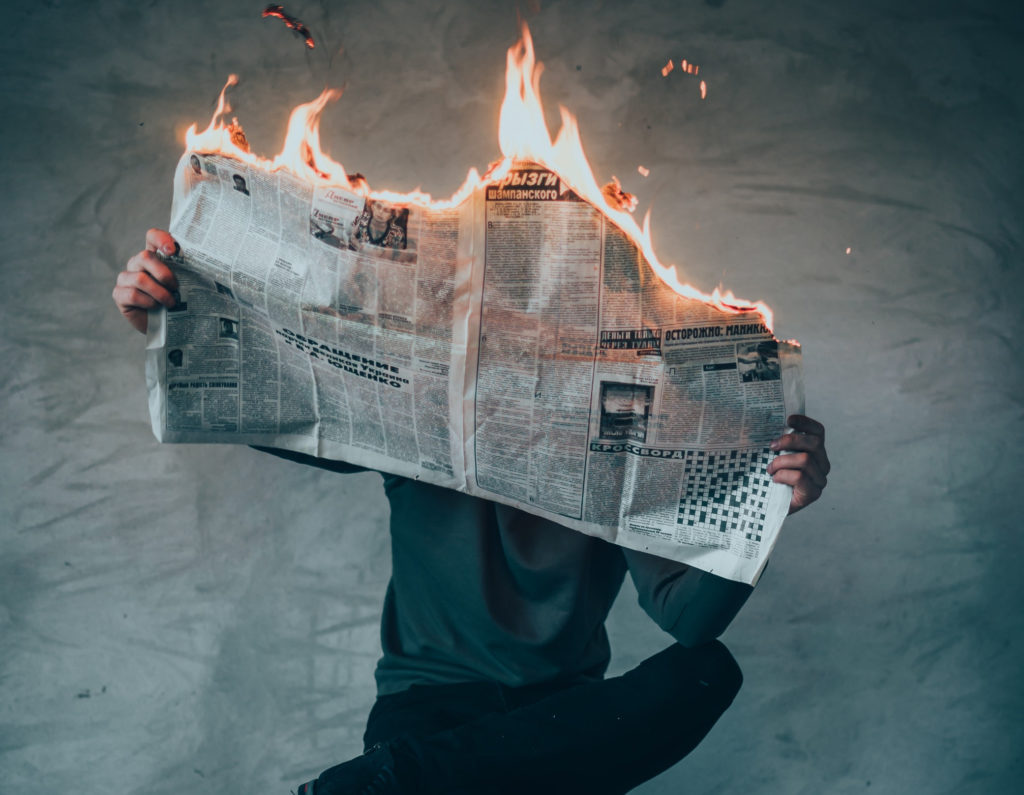