Blocking the twitter accounts of nazi yanks who write “controversial” articles in The Irish Times is all very well, but we really need to talk about Ballaghadreen. Because its typical, not exceptional

The thing is, we don’t need a lexicon to explain the half-mouthed pieties of local councillors or ambitious senators.

You know the kind of thing. When people have “concerns.”

We tell ourselves comforting lies. Sure we’re grand altogether, tell us how much you love us. You’re new to the parish and we don’t see colour.

We recognise Pell as an abomination. He’s an alien. He’s from outside the culture, so his language jars. He’s loud, brashy, American, and let’s face it, just plain weird. But quiet voiced “concerns” about local jobs are even more poisonous, because they seem ordinary. 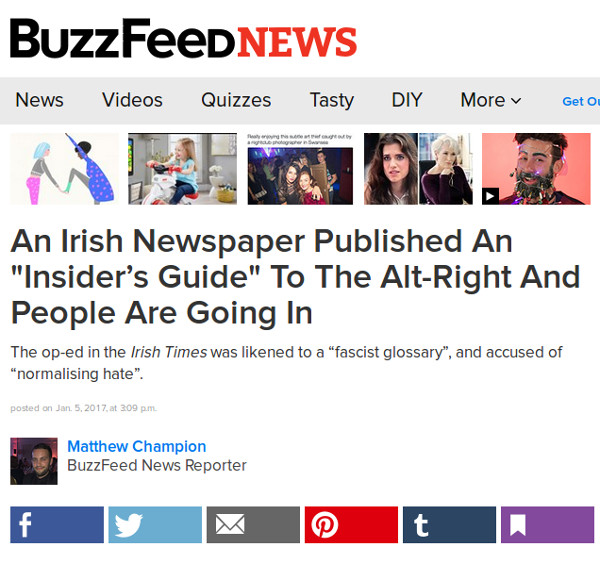