Pickings are thin for freelance journalists in Ireland at the moment. Titles have closed, and freelance budgets are squeezed. Yet in my view, there’s never been a greater need for journalism.

A few days ago, I posted here a question I has earlier asked on Twitter, about what readers would like to see in a new Irish news magazine. Social media being as distributed as it is, that post led to new conversations through Twitter, Facebook, LinkedIn, email, even Google Plus, though not in the comments below.

So, time to put some meat on the bones of the idea I outlined previously.

Imagine a news magazine, reporting on issues at home and abroad, produced by freelance journalists. Except this magazine is online only, sent to your kindle or tablet, or a kindle reader on your phone or computer screen. Delivered once a month, it provides original investigative journalism, independent analysis, media criticism, reviews, and a few decent long reads. Between issues, you’d also get the benefits of regular updates online.

Now comes the tricky bit. Journalism costs money. Would you pay €50 for the first twelve issues of that new magazine? Is this a viable idea, or am I dreaming? 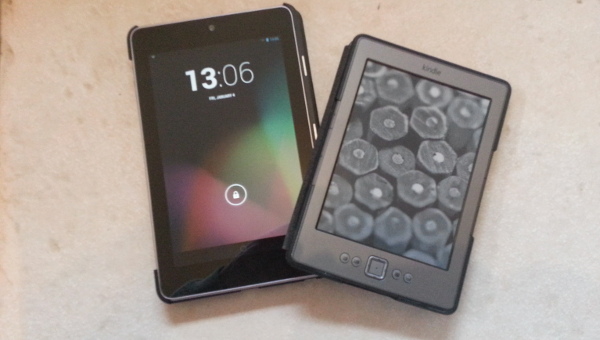