I wrote a story in November.

NaNoWritMo is the national novel writing month, the aim being to “win” by writing 50,000 words.

In the end, I produced just short of 60,000 words. It’s got a beginning, middle and end, mostly in that order. But it’s very definitely a zero draft of a story, not a novel. One dimensional characters walk through a thin plot, without character development or realised motivations. I finished on the last day of November, in the sense that I reached the end of the story and typed The End. And even then, there’s an anti-climax, as I forgot to make things explode at the end. But it needs a polish in order to become a first draft, and at least one more editing revision after that. I’m not sure if I am going to do that yet. I have some ideas for things to fix, or add, or take away, but none of it really improves the story. The tweaks just turn it into a tidier one-dimensional tale.

So either it goes in the bottom drawer to be forgotten, or I spend the next few weeks working on turning it into a first draft. I haven’t decided yet. 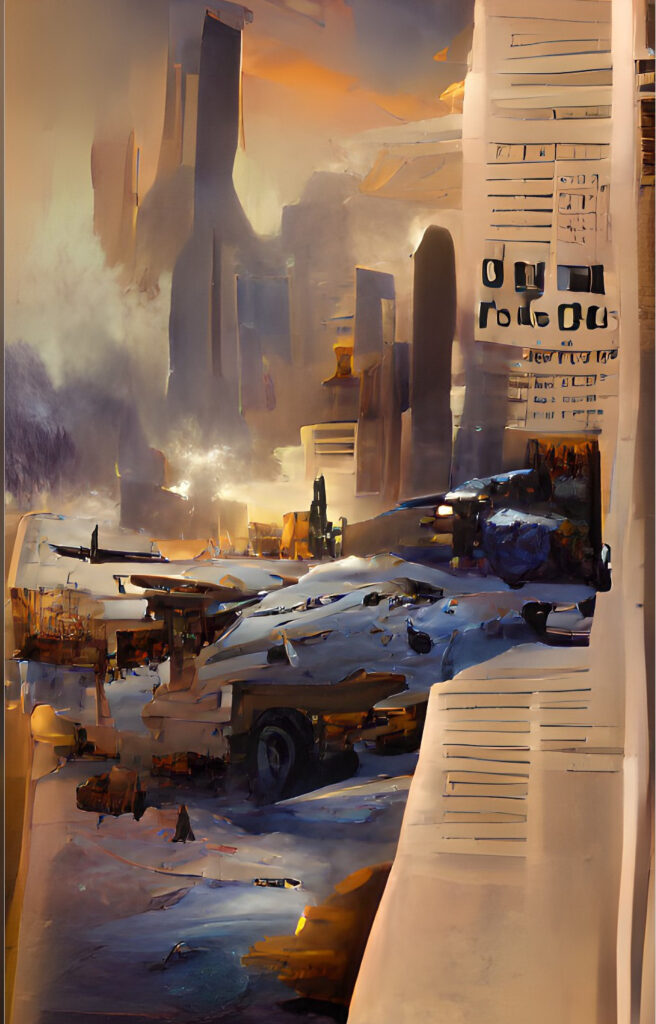