From the introduction by A O’Kelleher to the 1918 translation of the Betha Colaim Chille, Manus O’Donnell’s Life of Columcille:

Like many other mediaeval writers, O’Donnell thinks of the traditions which he has collected as a fragment of a once complete and perfect whole. “Be it known,” he says, “that this Life was lost a long while since.” The idea that some of the materials which he incorporates are of late growth does not seem to occur to him. He accounts for what he considers the paucity of the writings which remain as due to the destruction wrought by the Vikings.

The monomyth is a dangerous idea, the notion that if you scrape away the accretions, distortions and corruptions, you’ll find a true story underneath. The original legend, or saga, or god.

Except there isn’t a single story. Tales live, breathe, and evolve. Every story is canon, because the canon is all the stories.

Canon is a seductive and dangerous idea.

But there is no pristine narrative, which can be reclaimed by removing the imperfections and impurities. Story on top of story gives us new texts, constantly repaired, altered and remade.

And canon even includes the stories not yet told. 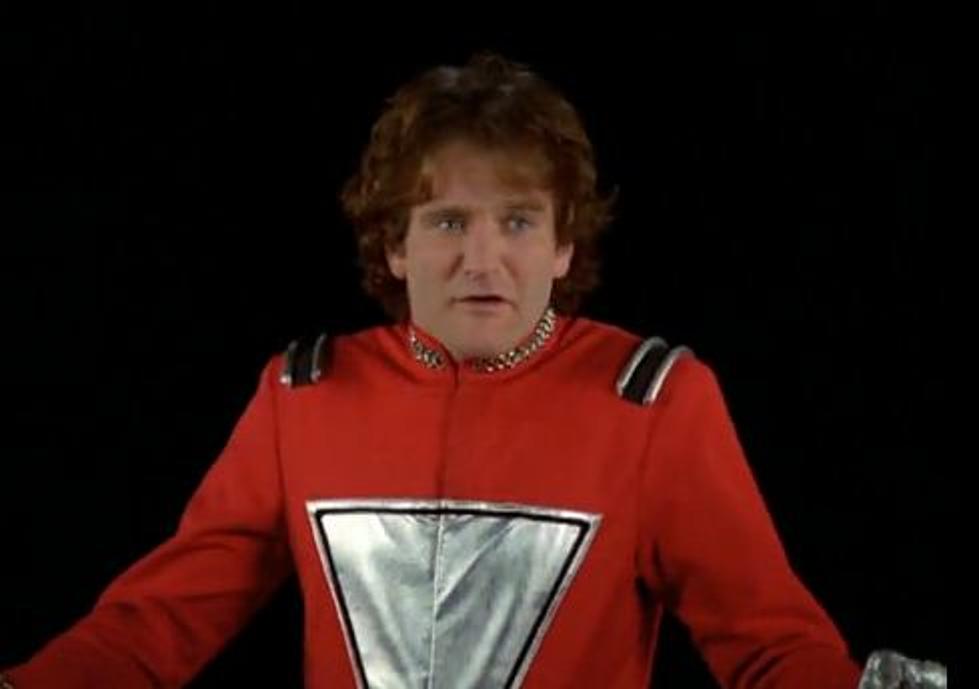