Crowdfunding contributions tend to follow a pattern. When first announced, a project is met with an initial rush of contributions, then things slow down. The word takes time to spread, or people are waiting for a pay day, or waiting to see if the idea takes off, or they just put it off because, well, there are still 30 days to go, or 20, or ten, of five.

Well, there are now only five days to go, so this is my final appeal. Guth can happen as an idea, but only if it is supported by people who believe journalism is worth paying for.

So what kind of journalism are you buying? Well here are some of the ideas that have been discussed so far. Some are fairly advanced, some are – for far – just items on an agenda to be looked at again in greater detail. All of them need your support. 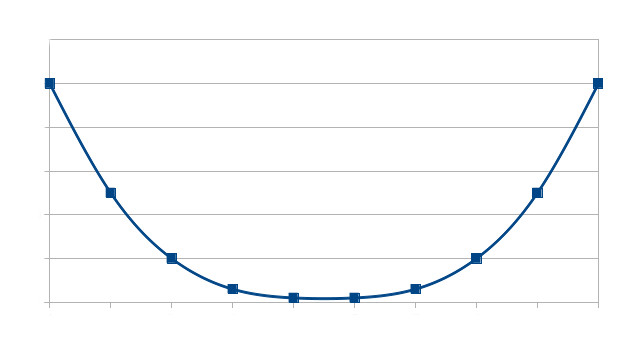