I wish to apply for the position of Thursday Columnist, which I understand had recently become vacant.

I believe I possess many of the requisite characteristics for the job, chiefly the fact that although I hung round a tribunal for five years, I have never lied to a sworn public inquiry.

I’ve also got a Twitter account and a Facebook page, so I’m down with the kids, which I know is important what with those cheapskate iPad -wielding bastards refusing to pay for a paper any more. I’ve even got a personal blog, though I have rather neglected it lately.

Did I mention that I never lied to a tribunal and then made light of it on prime time television in front of an infuriated nation?

In addition, I’m fortunate enough to be the owner of a soft Donegal burr. This should prove to be an asset when I start podcasting my column, as it appeals to the critical Daniel O’Donnell segment, a market so far ignored by the newspaper of record.

I mentioned the Not A Liar thing already, didn’t I?

I look forward to hearing from you before the deadline on Wednesday. 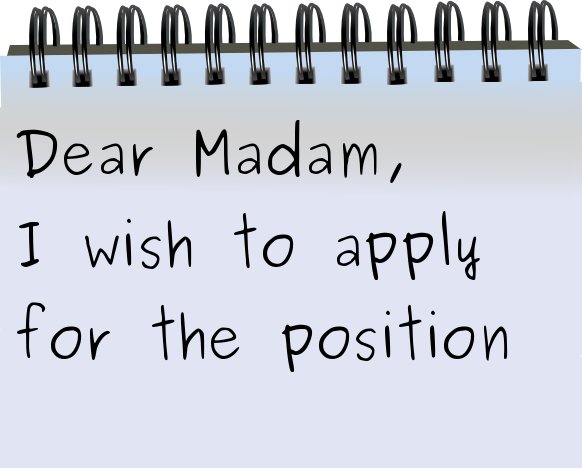