So, some of you might remember I tried to #FOI the lobbying efforts that led to a law banning foreign Mass cards undercutting Irish priests.

And the Dept of Justice refused, explaining that there was a box of files, and it would take 40 hours at €20 an hour to look through the box. 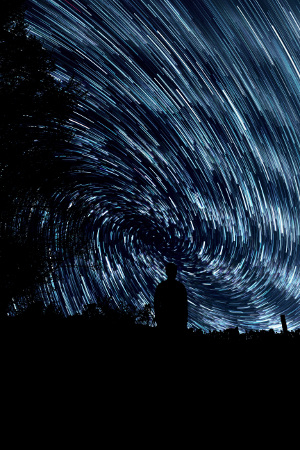 I had asked for all the records relating to Section 99 of the Act, and those records are mixed in with all the other Charities Act 2009 records.

So then I thought, Hold on! If I just ask for ALL the Charities Act records, they don’t have to search, so no search fee. €800 saved!

But Dept of Justice says “No dice”. They still have to go through all the records to decide which ones come within the scope of my request.

A schedule of records would be prepared, then they’d decide which ones are exempt. Oh, and there’s a 4p charge per page copied.

That 4p per page comes to a total of €640 in copy fees, which they forgot to mention last time. That’s on top of the €800 search and retrieval fees.

So now I’m looking at €1440 in fees for an FOI request, and no guarantee that at the end of the process I will be given even a single record.

When I first started the Mass Cards FOI, I wasn’t being completely serious. I intended it as an illustration of a minor, fun use of FOI.

Pick a small, simple FOI, one that raises a smile so I can sell it to a newspaper. Run an FOI, write a blog on How I Did An FOI.

Yet ridiculously, this turns instead into an illustration of the failure of the state to engage seriously with any kind of transparency.

And I don’t think it’s that they’re hiding anything. I don’t think there’s a letter from a cardinal about cheap foreign imported mass cards undercutting the local curates.

There’s just a system that jealously guards information, and regards anyone asking for it with suspicion.