The Irish police are investigating Stephen Fry for blasphemy.
Well, not really.
A few years ago, Fry gave one of those “If you’re so great, why is everything crap?” answers to Gay Byrne on a lightweight Irish religious programme when asked what he’d say if he ever met God.
A viewer decided to put Irish law to the test, and complained to the police.
As the unidentified viewer explains, he was not personally offended, but felt it was his civic duty to complain, as no doubt other viewers had their feelings hurt.
The Guards assured him they would “look into it”.
And then, as far as anyone can tell, precisely nothing happened.
Eventually, the viewer wrote to the Garda commissioner asking for an update.
The commissioner wrote what the viewer described as a “standard” reply.
All of this happened because, while amending defamation law in 2009, the government tagged on a last minute amendment creating an offence of “blasphemous utterance or publication.”
They did this because the old law on blasphemy had been rendered meaningless by various court decisions, but blasphemy was outlawed in the constitution.
Changing the constitution takes time and money, and the attorney general was apparently worried that not having a blasphemy law might lead to legal difficulties.
So we created a new law.
The law says it is an offence to upset a “substantial number” of believers in a religious faith. It doesn’t specify any particular faith, though it does say that “cults” — defined as organisations focused on moneymaking — are excluded. So religions looking to take offence better be about prophets, not profits. Poor old Mammon gets no respect.
And speaking of money, the original proposal was to impose a penalty fine of €100,000. This was later reduced to €25,000. The Labour party proposed an amendment — voted down by the government — to reduce the fine even further, to €1,000. Some voices even suggested that, since the law was intended to be merely symbolic, the fine should be reduced to a nominal sum of one euro. Dermot Ahern, the justice minister in charge of turning the bill into law, said no. The law could be a nod and a wink, but not a blatant nod and a wink.
But wait, there’s more. The religiously offended have to suck it up if the utterer of blasphemy can show that a reasonable person would consider their utterance had genuine artistic, scientific, literary, political or academic value.

So the Irish state, while promising that they’d get around to removing blasphemy from the constitution (it’s one of a long list of proposed constitutional reforms, we’ll get to it eventually) replaced a law the courts said was unenforceable with one designed to be almost impossible to break.
Go on. Think of a blasphemous act that doesn’t slip through one of those loopholes. The Act is designed to satisfy the need to have an offence on the statute books, but to make a prosecution as difficult as possible.
Of course, nothing is foolproof. A government acting in bad faith could, in the future, appoint prosecutors and judges who pushed through prosecutions, chilling speech in the process. That’s why it’s generally a bad idea to give governments too many powers to limit individual liberties.
For the moment though, Stephen Fry’s liberty is not at risk from the Irish courts. The real harm from Irish blasphemy laws, until such time as we amend our constitution to get rid of them, lies in the fact that they exist at all. Just as the non-story of the non-investigation of a non-blasphemous utterance is distorted by outrage and overheated takes as it spreads, so our statute is used by intolerant regimes around the world to justify punitive laws allowing everything up to death penalties for those who upset officially protected faiths. From Pussy Riot to death sentences in Pakistan, blasphemy is serious business. Our unknown viewer complaining to the local Garda station unwittingly trivialises it as a joke, with clickbait friendly Stephen Fry as the punchline.
I think our blasphemy laws should be protested. But I think the way to do that is to do what the law says, and cause “outrage among a substantial number of adherents.”
With all due respect to Stephen Fry, he’s not really going to upset that many Irish people, no matter how hard he tries. To do that, you need to declare war on everyday Catholicism. Not the extremists, but the ordinary and the mundane.
Kidnap and desecrate a communion wafer on stage, for example. Get drunk on stolen communion wine, for extra points.
That gets you outrage, if you do it right. And outrage gets you genuine calls for a prosecution. Maybe you don’t get a prosecution (the kidnap is after all a political and artistic act). Though if the outrage is loud enough, it might lead to prosecution from a politically weak prosecutor. But either way, you get a proper debate about blasphemy, religion, and freedom of speech.
So I’m annoyed at the Unknown Viewer. He wasted the opportunity to have a real debate by playing to the cheap seats. 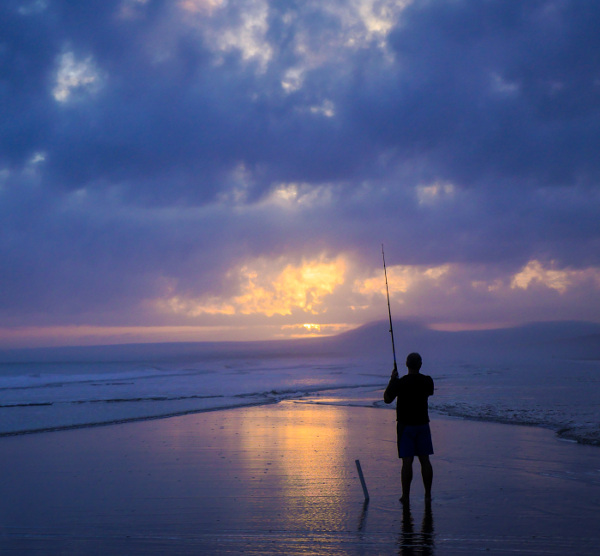