It is often said of sports journalists that they are sports fans. This, the argument goes, makes them reluctant to criticise and challenge. I think anyone who said that doesn’t know many fans. Fans often engage critically. On the other hand, fanboys (and girls) are uncritical – and often defensive.
But the real trouble is, this criticism treats fanboying – or source capture – as something that only happens in sports journalism, while all the other desks are shining exemplars of pristine objectivity.
Anyone who thinks fanboying is restricted to sports has never seen tech journalists at a product launch, or watched some mundane rugby bore utter management koans to business page writers who went to the same schools.
Ever seen trade union leaders get the same uncritical coverage?
There are always exceptions, not absolutes, but an awful lot of journalists are fanboys. Politics fanboys, crime (or rather, police) fanboys, pop culture fanboys who live and breathe music, or movies, or TV or theatre. The list is endless.
A diverse media, with lots of different outlets, and lots of different voices, matters because otherwise you get small familiar groups, and often they end up being self-selecting and self-reinforcing groups of fanboys and fangirls. 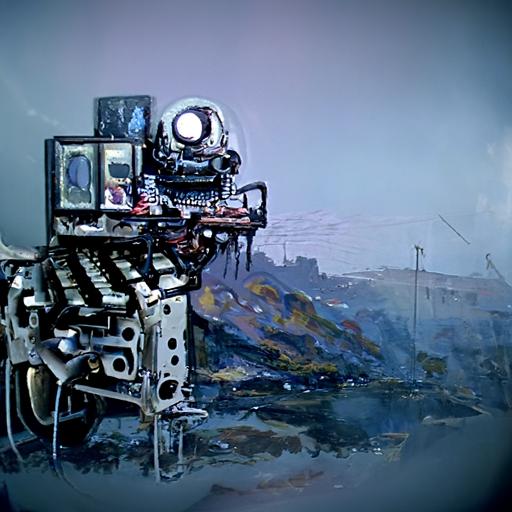