It’s weird how invisible the pandemic is in TV.
It’s there in the background, reduced crowd scenes, fewer extras, more outdoor action, but mostly unacknowledged.
I’m told that references to current events date a show very quickly, but I’m not sure that stands up. Compare to how pop culture dealt with the 2016 US election result.
There were Trump metaphors everywhere. Shows like Homeland which clearly expected a Clinton victory hit the brakes and went quickly into reverse. Superhero shows from Gotham to Supergirl introduced fascist or near-fascist villains. Supergirl pretty much compared him to Lex Luthor. Even Z Nation got in on the act.
Granted, not every attempt succeeded. Space Force couldn’t decide if it wanted to mock or admire Trump’s space cops. Doctor Who kinda took a potshot, but not really.
But at the other end of the spectrum, you had Watchmen, literally taking a shot at the Trumps.
In contrast, there’s been very little on the pandemic. I’m told Superstore and Gray’s Anatomy did stories. And I caught special episodes of Upstart Crow and Mythic Quest (the latter well worth catching), a handful of horror movies, that’s about it. It’s a very weird silence about a world-changing event. 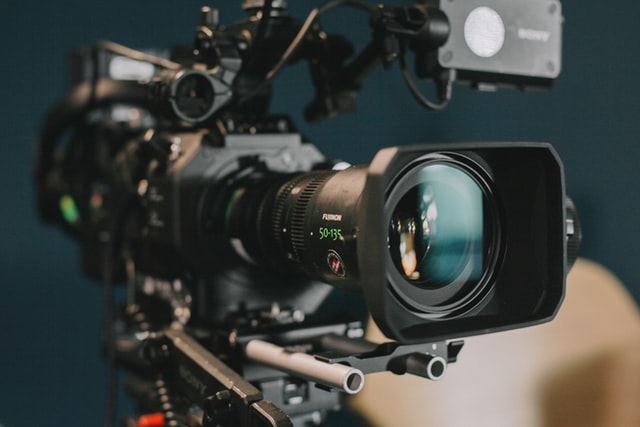