The trouble with EU elections is they feel irrelevant. Even more than presidential elections, they’re seen as an ideal avenue for a protest vote. In the UK, this is why Nigel Farage is an MEP and a serial failed Westminster candidate.

In Ireland, the presidential election is a bit odd. We care about who is president, and the message that sends to the world abut how we see ourselves, but despite the various promises candidates might make, that’s pretty much all the president is. Sure, everyone knows they have some extremely important and very carefully restricted powers when it comes to signing bills and dissolving parliament, but let’s face it, the Presidency is an ornament, the political equivalent of a nice shiny star on top of the Christmas tree.
We see MEPs as somewhat similar to that, only even more. While the average voter can tell you what the president’s powers are, or at least is aware that there aren’t that many presidential powers, few people could tell you what the EP does.
This is hardly surprising when you look at press coverage of Brussels. Even before Brexit sucked most of the oxygen out of EU coverage, Irish reportage concentrated on what the Commission was up to, and how Dublin and the other capitals – particularly Paris and Berlin – will react when the Council meets. No matter what the issue is, the focus is on those two institutions, with a paragraph or two as an afterthought at the end noting that the Parliament will also have to approve any agreement or deal.
Small wonder then that a vote for the EU is one of the purest protest votes, whether it’s Connacht sending Marian Harkin as a protest against perceived neglect of the West and economic underdevelopment, Ming pushing much the same line only with stoners and turf cutters, or Nessa Childers crystallising an anti-Labour vote after their 2011 coalition with FG.
Could any TD get away with ten years of barely showing up in the Dail due to ill health, and yet continue to get elected, as Brian Crowley did in Ireland South?

And all of that would be fine if we just sent Ming because he’s a bit of a laugh with the funny beard and the funny tokes, but the world has changed since the last EP vote. There’s a white supremacist in the White House, the English are having a collection breakdown, and the world is full of people who don’t realise the nazis were the baddies.

Remember to vote, because all the worst people will. 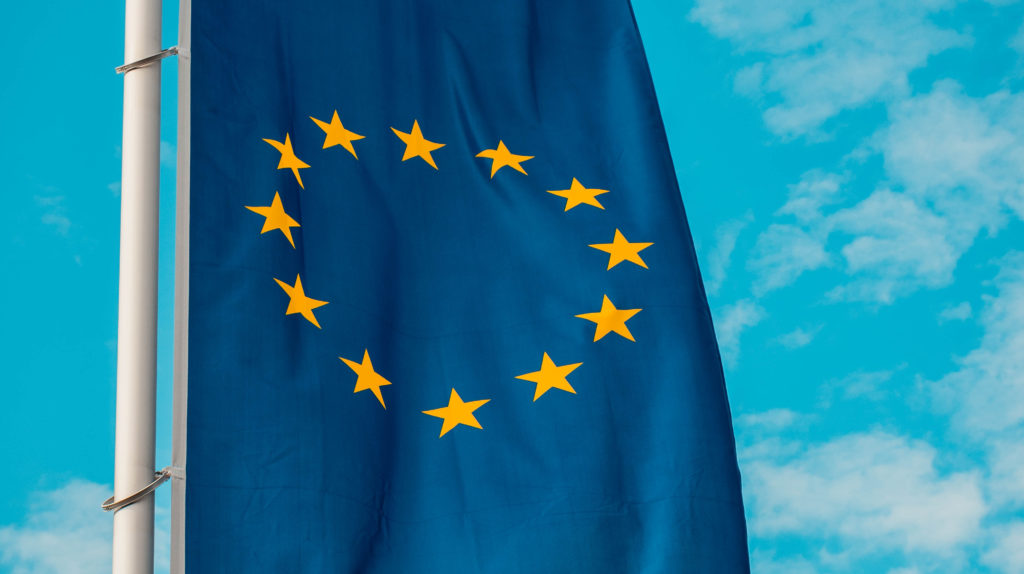