The disconnect between Official Ireland and the rest of the population has rarely been highlighted as effectively as during the past ten days.

The early Easter, barely a week after St Patrick’s Day, marks the contrast between the 1916 anniversary parade in Dublin this morning and the multiple parades around the country on 17 March. Dublin earlier today was locked down, as only invited guests were allowed onto O’Connell Street to watch as uniformed ranks marched past. It looked great on the television, but it didn’t look like fun.

Compare that to the informal, sometimes chaotic, but always joyful parades which took place  last week not just in cities like Dublin, Cork, Limerick and Galway, but in virtually every town and village in Ireland, featuring everything from kids wearing their local GAA colours to Macnas-inspired giant puppets. Parade floats showcased everything from  Patrick himself (snakes optional) to satirical political commentary (I spotted more than one living doirama of Joan Burton in a canoe).

And tractors. Tractors as far as the eye can see, from lovingly preserved vintage Fergusons to state-of-the-art John Deeres.

Official Ireland celebrates itself at Easter. But the people celebrate their Irishness on 17 March. 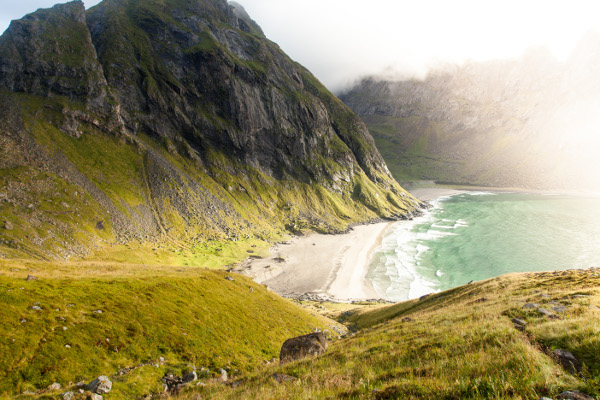