Civil War isn’t really sure what the conflict is about, only that it’s an excuse for fighting (Widow v Hawkeye, Ant-Man v Ironman, Spidey v pretty much everyone), and at the end of the day, it doesn’t do much except serve as a stealth origin story for Black Panther and a Peter Parker reboot.

This is a pity, because there’s a big unexplored idea at the heart of Civil War. Following Age of Ultron, governments want to register superheroes. There’s a very brief debate early in the film, where Tony Stark puts the case for oversight, and Steve Rogers argues for freedom. 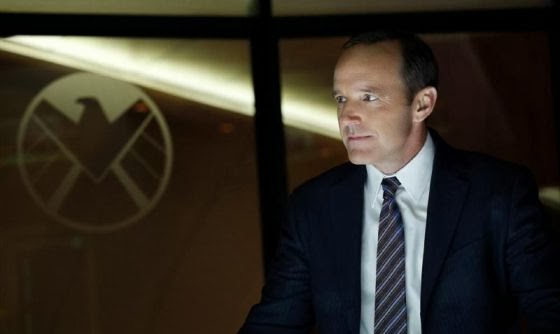 Meanwhile, in a cramped television corner of the MCU, Agents of SHIELD has to acknowledge the events in the latest Captain America. And while its outlook could have been just as Americacentric as Civil War, maybe using the film to riff on gun control politics, it managed to surprise, with a brief Agent Coulson riffs on the dangers that begin when somebody in a government office starts making lists of people to watch.

In an era where privacy rights are a matter of international tension, from Snowden to EU data protection, Civil War feels like a lost opportunity.