It’s been a busy ten days since Rory O’Neill appeared on the Saturday Show.

John Waters took offence, as did several members of the Iona Institute, and the online community (of not the dead tree press) has followed each twist and turn in the story.

And yesterday, Una Mullally wrote about the “need for an independent homophobia watchdog to monitor the inevitable destructive rhetoric that will colour one side of the debate, without fear of legal repercussions.”

Iona’s various claims have been examined in depth before, of course. Here for example is a an article from FactsAreSacred, a website I help maintain.

So there’s no shortage of criticism and examination of the rhetoric.

So what kind of watchdog is Una Mullally calling for? Exemption from defamation laws for some criticism, because the law is used to chill dissenting opinions?

That’s a dangerous precedent, if only because it in turn might be abused.

Iona has a bully pulpit, provided to it in large part by mainstream media outlets like the Irish Times.

If FactsAreSacred can factcheck Iona “research” critically, so can the Irish Times. 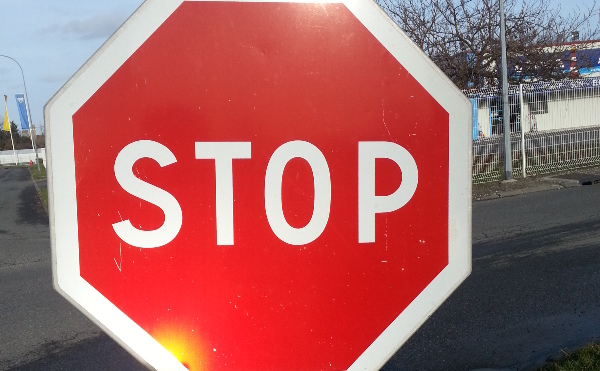