From the New York Times and Washington Post comes news of yet another attempt to Fix Comments. Everyone wants to engage with audience, trouble is the results end up costing as many readers as they attract.

But why are the comments so horrible? I’d argue a large part of the problem is it’s because every content management system built to handle comments is built to serve the publishers needs. Its all about registering users, collecting all that valuable demographic data, and selling advertising space.

Usenet allowed you to use the client of your choice, and the most valuable thing about my Usenet client was the filter. If a commenter was an idiot, I could ignore him. If a commenter was insightful and worth reading, automatically highlight her posts.

When Boards.ie first started, it looked to me like a clunky web implementation of something that already worked far better on Usenet. The trouble is, ten years later, most commenting systems haven’t moved on from that first clunky design.

Where are my threads? My kill file? My watch lists? Sorted lists? Offline reading? Nowhere. Commenting has spent a decade getting better at one thing only: making sure I see advertising. 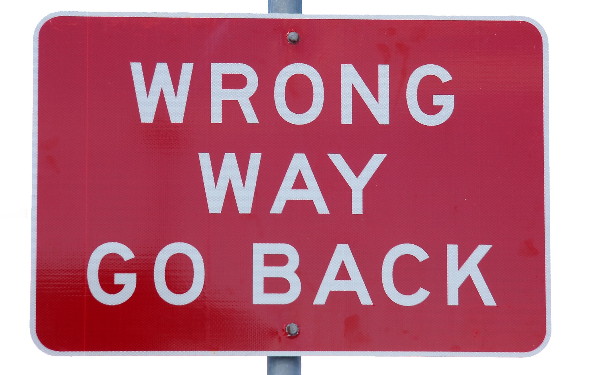