My words have been pirated a few times. The first time, articles were cut and pasted wholesale from a website and re-used.

Not by a pirate website, but by an old-established company. We eventually settled for a rather handsome sum.

More recently, a story I wrote was lifted by two media companies, and placed on websites.

One was outside the jurisdiction. The publisher sent me a very nice letter when I complained, which basically said he had no intention of paying.

The second was a media company in Ireland. The claimed they got the story from a different source. I know this to be untrue.

A story I wrote once appeared on a blogger’s site. When I contacted him, he apologised, and removed it immediately.

My submission to the Copyright Consultation Committee argued that my problem wasn’t teenagers torrenting my precious words, but lack of a small claims court to resolve my issues with these old media companies. “Ireland’s SOPA” won’t help there. 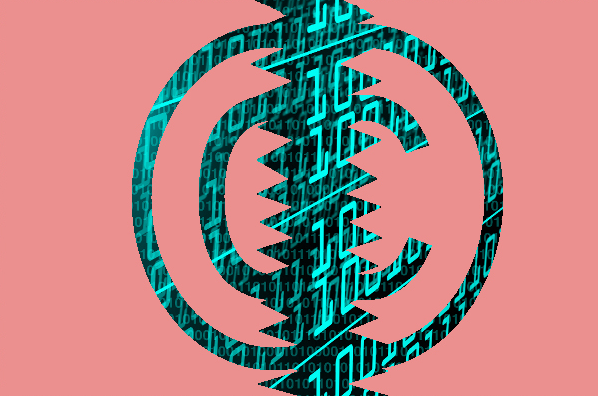