It started when an Richard Downes took to the internet looking for people to talk about TOR (The Onion Router), software which allows internet users to protect their identity.

Patrick O’Donovan decided to hop on the bandwagon. He issued a press release.

Then he tried to message Downes privately.

Others have already written about O’Donovan’s misguided quest for television exposure, but what bothers me is how journalists will have to cover the story.

Basically, journalists have two choices. They can report the story straight, or they can ignore it.

Most, I suspect, will choose to ignore it, though if RTE gives him airtime, everyone will have to cover it. And when they do, they will do so uncritically.

Because these are The Rules in journalism. Sometimes they’re written down somewhere, mostly they’re unwritten. Balance. Objectivity. Impartiality. Report what you see. But never editorialise. Never make a judgement.

If you’re Fox News, you merrily ignore The Rules, and post propaganda posing as news (and the same also happens closer to home).

But for the most part, we follow The Rules.

We’re journalists. We’re not Jon Stewart. And unfortunately for Ireland, we don’t have a Daily Show equivalent able to call bullshit. 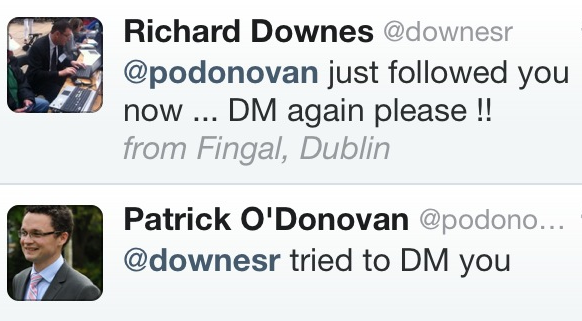 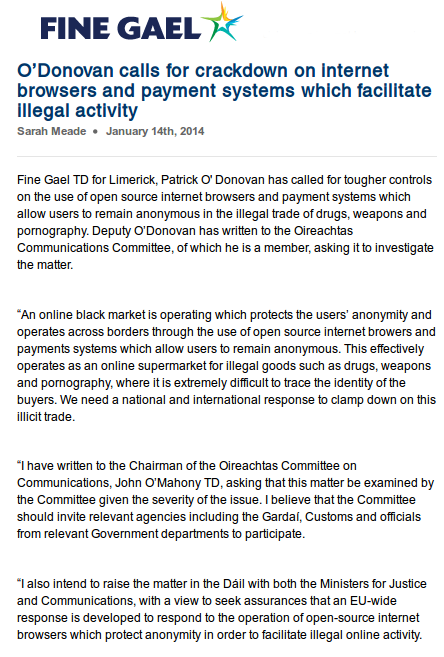