Two weeks from now, Thursday 14 May, has been pencilled in as National Blasphemy Day.

The idea is simple. To protest the proposal to make blasphemy a criminal offence, bloggers will ‘deliberately set out to grossly offend the religious sensitivities of as many religious believers as possible, with the clear intention of causing outrage’.

The blasphemy law is annoying for several reasons, not least that, unlike picturegate, it’s not an accident. This was deliberate, born out of either idiocy of distraction politics.

So I’ve been toying with the idea, wondering how I might contribute to the latest free speech protest. A ‘Life of Brian’ clip? A Father Ted moment? A Danish cartoon, or Paddy Power billboard? Desecrate a cracker?

Then it struck me. This isn’t Dermot Ahern losing control of his Catholic fundamentals. This is a return to the brilliance that gave us revenue generating innovations like duty free shopping, DIRT tax, the airport departure tax.

We take our gods’ names in vain in this country. Jesus, Mary and Joseph. Jesus fecking Christ. We do it so casually, we don’t even notice any more. At €100000 a pop, that’s a lot of revenue. 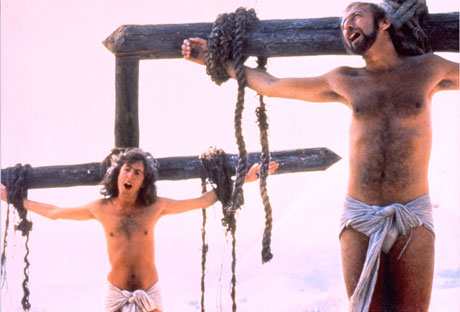 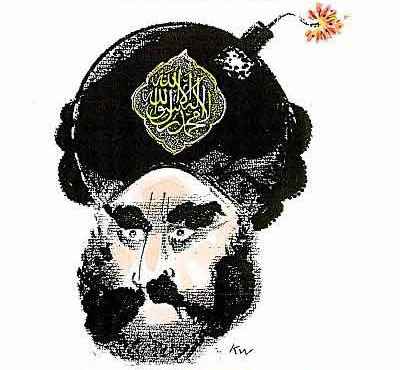 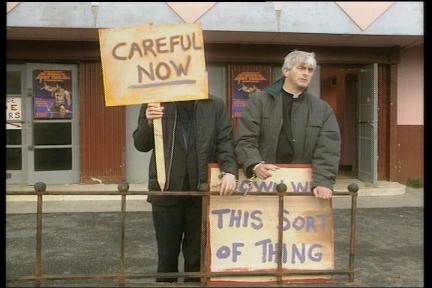 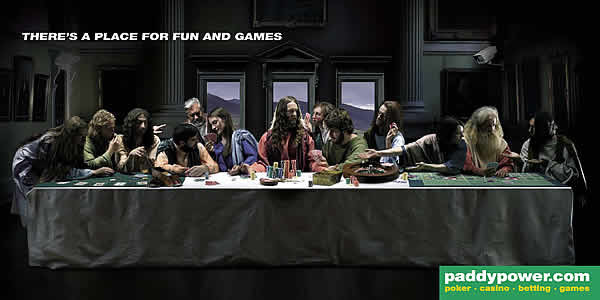